«FACTOR FOR THE COMMUNITY»

Our team is convinced that there can be no business development unless there are social development and open interaction with all stakeholders.

The focus areas of corporate social responsibility in our company are the active promotion of civil society development and the culture-creating environment formation and the promotion of Kharkiv city as the largest cultural centre in eastern Ukraine too.

«Viva, Accountant!»
For the first time in Ukraine, the GC Factor organized the celebration party to local accountants “Viva, Accountant!” in 2003. This bright event had been held one year before the President of Ukraine announced the official professional holiday “Accounting Day” on July 16

“Viva, Accountant!” celebration caused a great resonance among financial sector employees, thanks to this event the importance of the accounting profession increased significantly before public opinion, and the event itself became one of the brightest events in Kharkiv region. Over 15 years more than 50 thousands Ukrainian accountants have taken part in it. Subsequently, the event moved from Kharkiv to Kyiv. Thanks to Internet broadcasts its audience has grown hundreds of times.

Kharkiv BookFest
Today Kharkiv is the centre of national printing and newspaper publishing: four of the five the biggest Ukrainian publishers are in Kharkiv, close to 70% of whole national book production is printed here. Taking into account these facts and statistics, Kharkiv is where the Kharkiv BookFest has been held since 2015, established and organized by the Factor Group of Companies. The festival program includes a series of cultural and book-related events: exhibitions, contests, flash mobs, literary evenings, meetings with authors, movie screenings, as well as the considerable book fair “A Day in the Garden”. Every year more than 10,000 Kharkiv residents take part in the festival events.

The landmark Kharkiv BookFest event is “Knizhkova Rada” - a forum that brings together Ukrainian publishers, printing industry representatives, librarianship, public organizations and authorities. The forum has become a platform for discussing the problems of the industry and how to solve them.

"Knyzhkovyi Mykolaichyk"
Factor Group of Companies has been organizing the traditional children and teenager literature book fair "Knyzhkovyi Mykolaichyk" on the St. Nicholas Eve since 2015. One of the objectives of the event is to make the book accessible to children from families of any wealth, therefore it is established minimum prices at the fair. An important component of the fair is a charity event: over the years of "Knyzhkovyi Mykolaichyk" existence, charitable collections of books were held here for rural libraries, mini-libraries in Kharkiv city hospitals, the Association of large families.

Contest "Auditor"
In 1999, Factor Group of Companies established the student contest Auditor, which aimed to increase the prestige of high economic education, identify and motivate talented students, and further fulfil their potential.

Over 25 thousand students from economic specialities from different regions of Ukraine had taken part in it over the years of this contest.

In 2011, the student contest Auditor had been included in the Compendium “Corporate Social Responsibility Practices in Ukraine” of the National Business Case Competition on CSR as an example of successful cooperation between business, government and science.

The main components of company corporate social responsibility in the field of ecology are the upbringing of ecological culture, the observance of environmental standards aimed at the rational use and economical use of electricity, water, and paper.

As a socially responsible company, our team participates in events where our accumulated experience and knowledge can be as useful as possible.

One of our most numerous audience is financial sector employees. Our team more than anyone knows how laborious and responsible is the work of an accountant. GC Factor organizes free video lessons and webinars for accountants where the speakers are leading experts of the Publishing House Factor. The coverage of these activities is over 20,000 people.

Our organization strives to develop a reading culture by participating in campaigns in providing books for urban district libraries, rural libraries, and mini-libraries in hospitals. In the framework of the “Bookshelf” campaign, we installed bookshelves with sets of modern Ukrainian and foreign literature in Kharkiv co-working rooms, anti-cafés, universities, offices of the Ukrainian Academy of Leadership and the Association of large families AMMA. Every year we donate more than 1000 books. 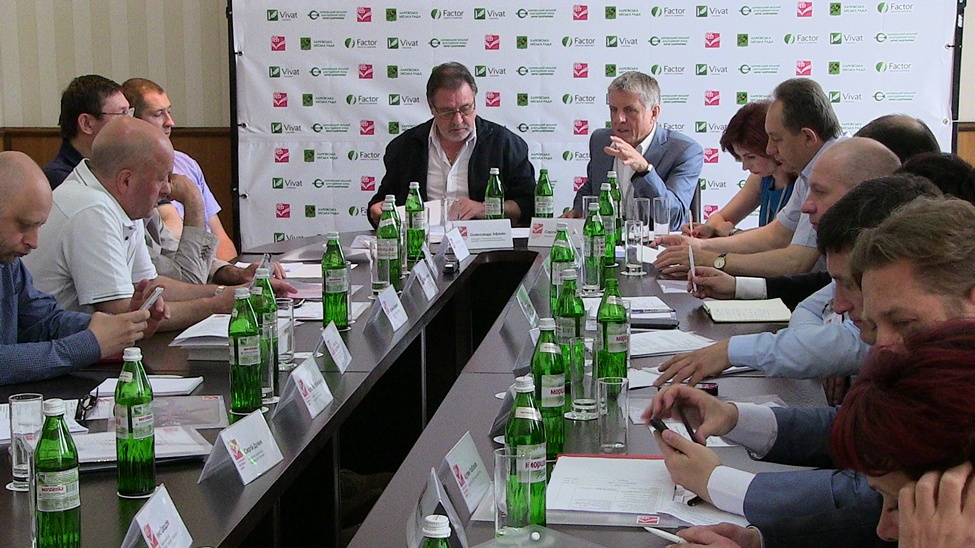 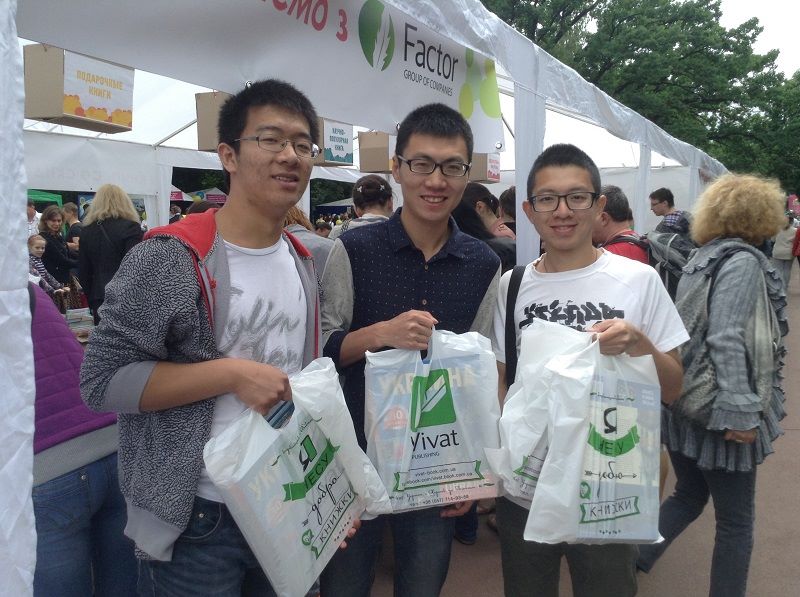 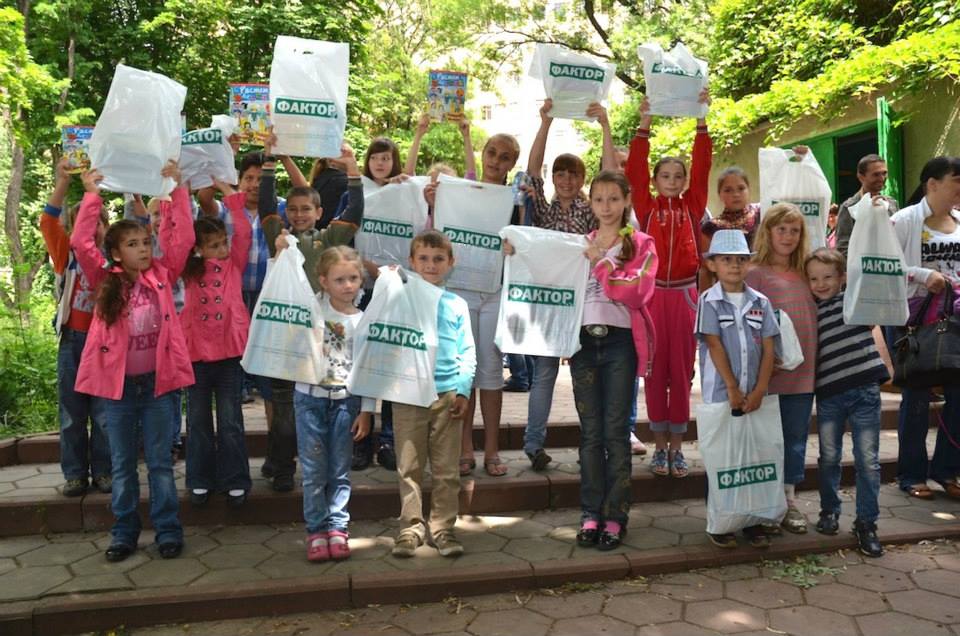 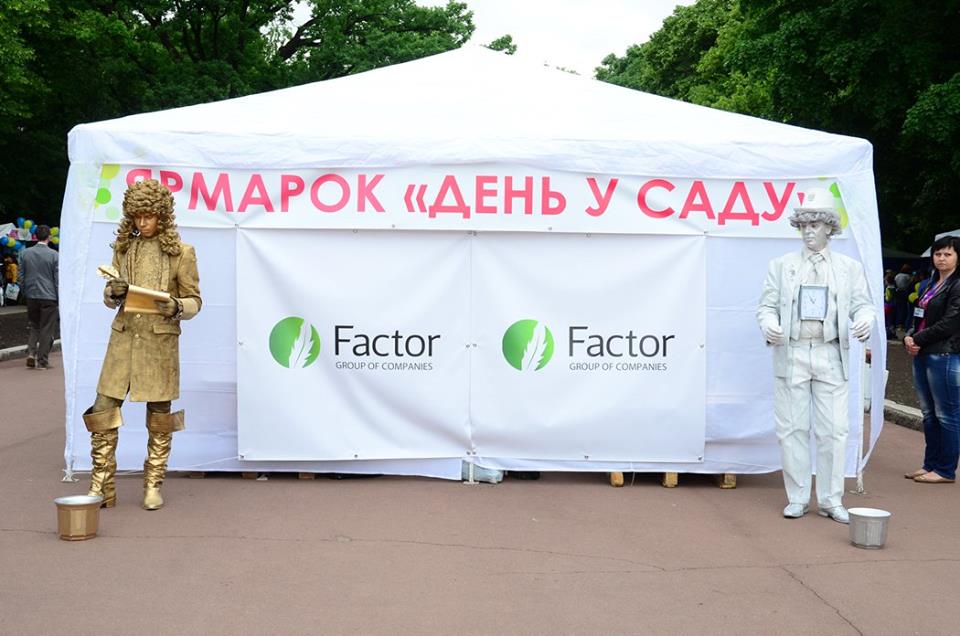 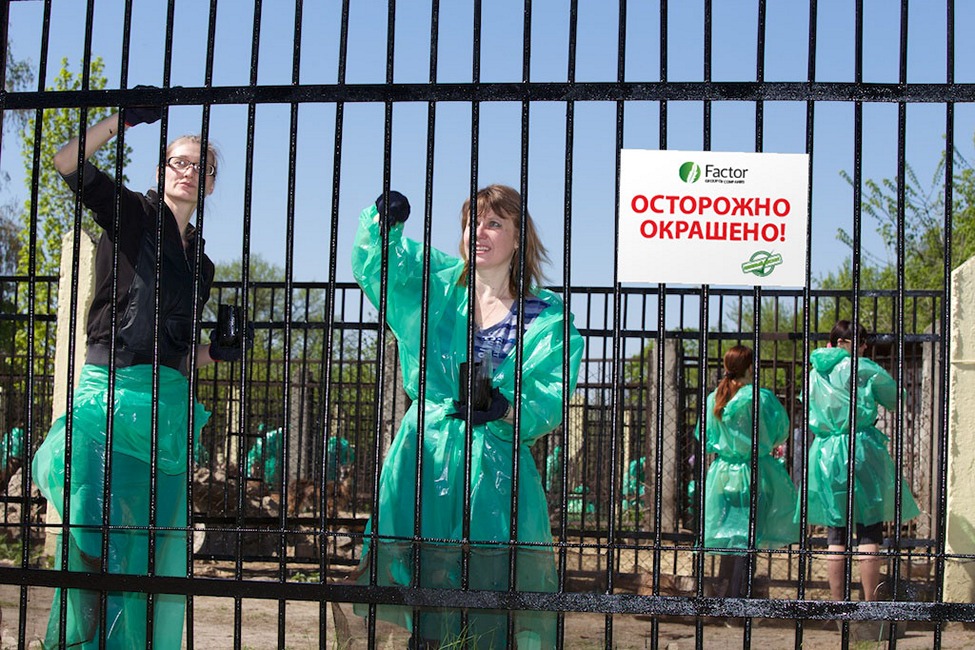 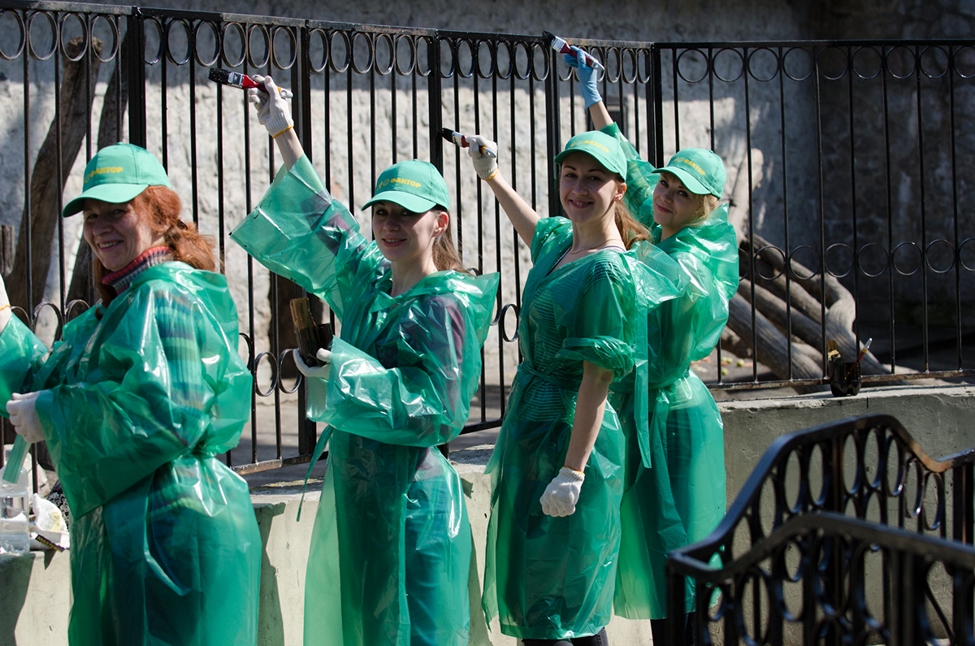 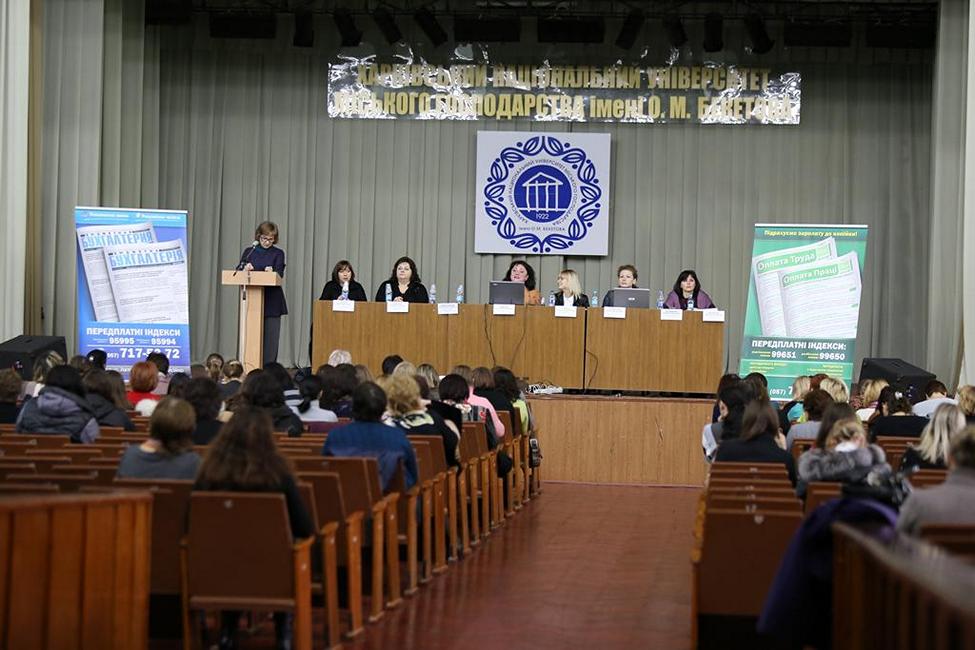 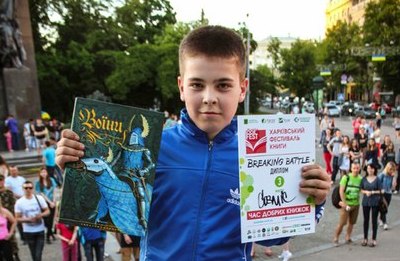 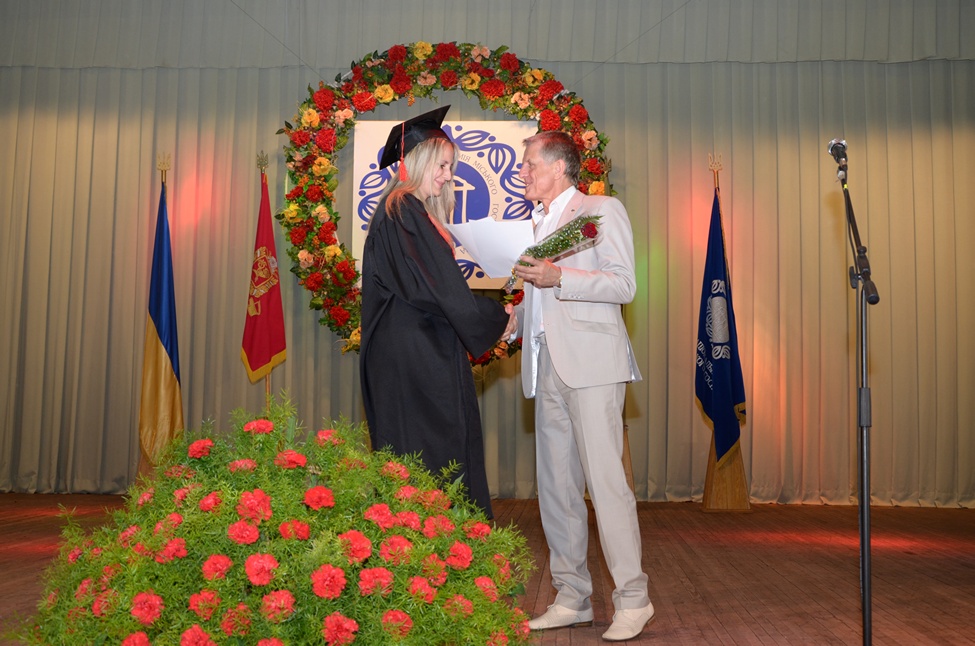 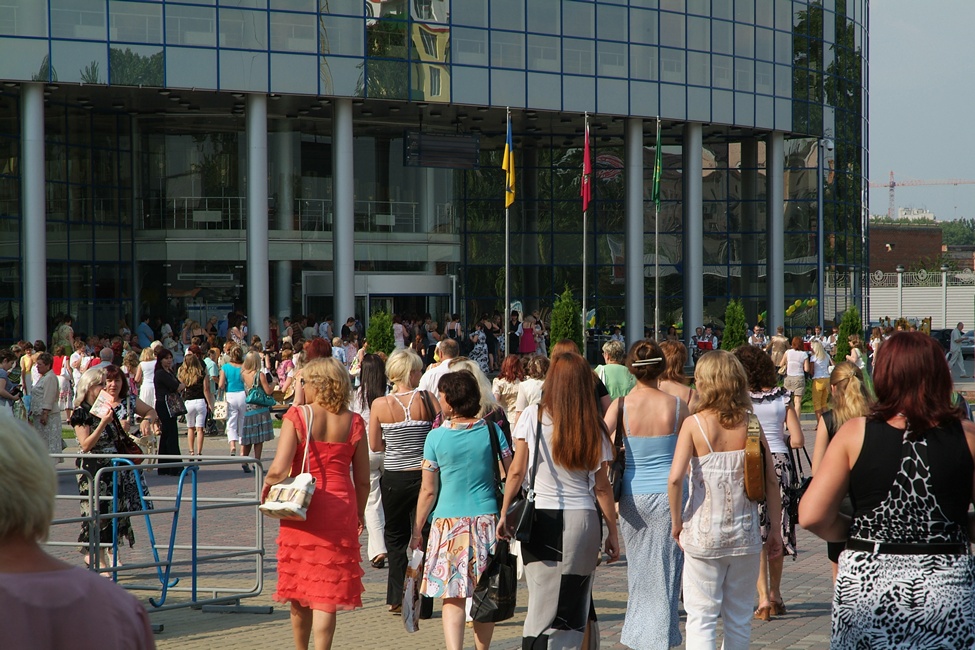 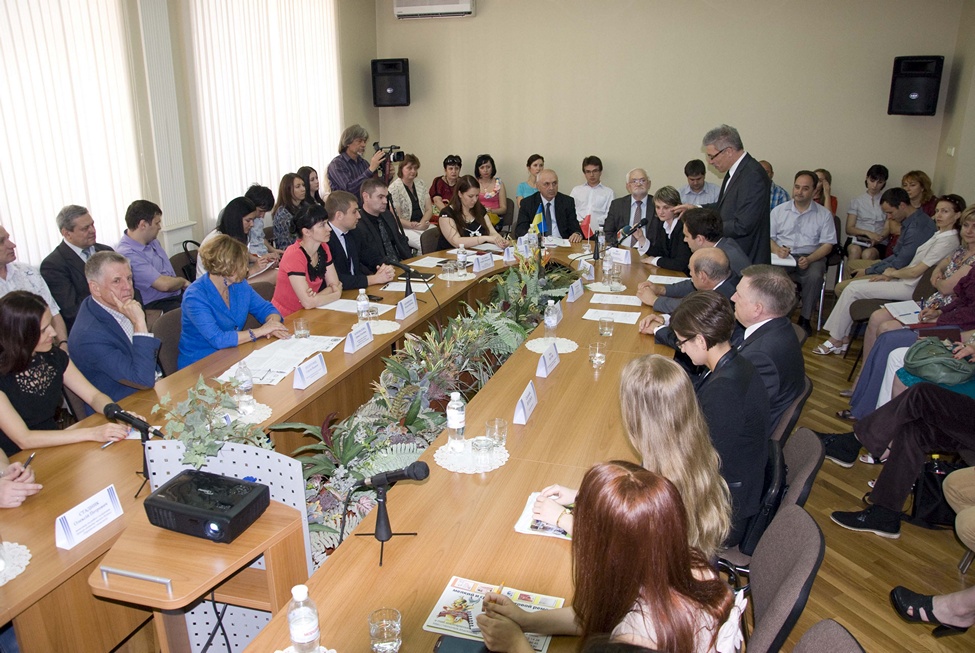 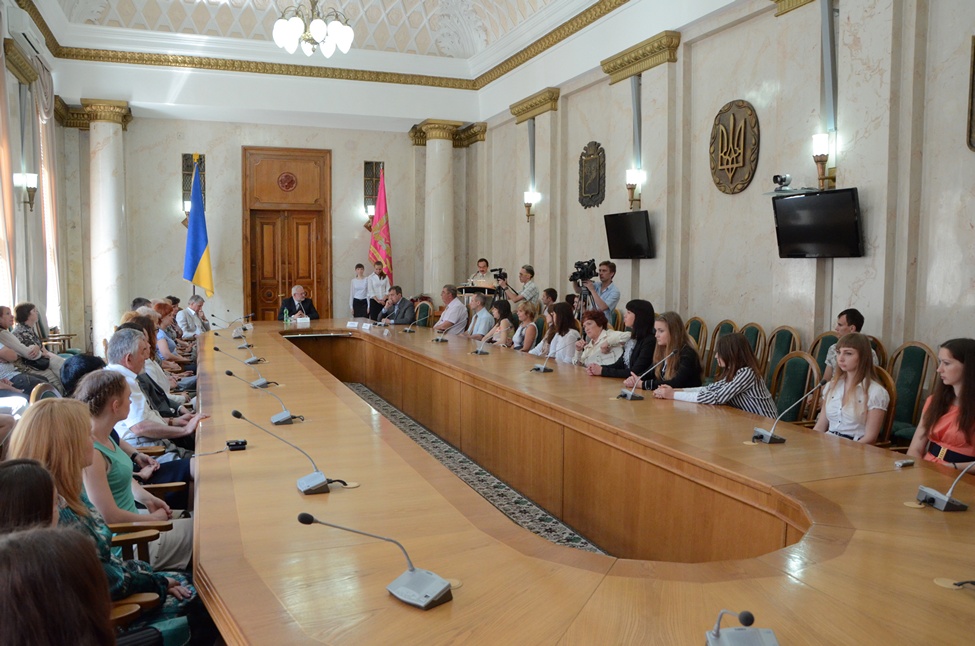 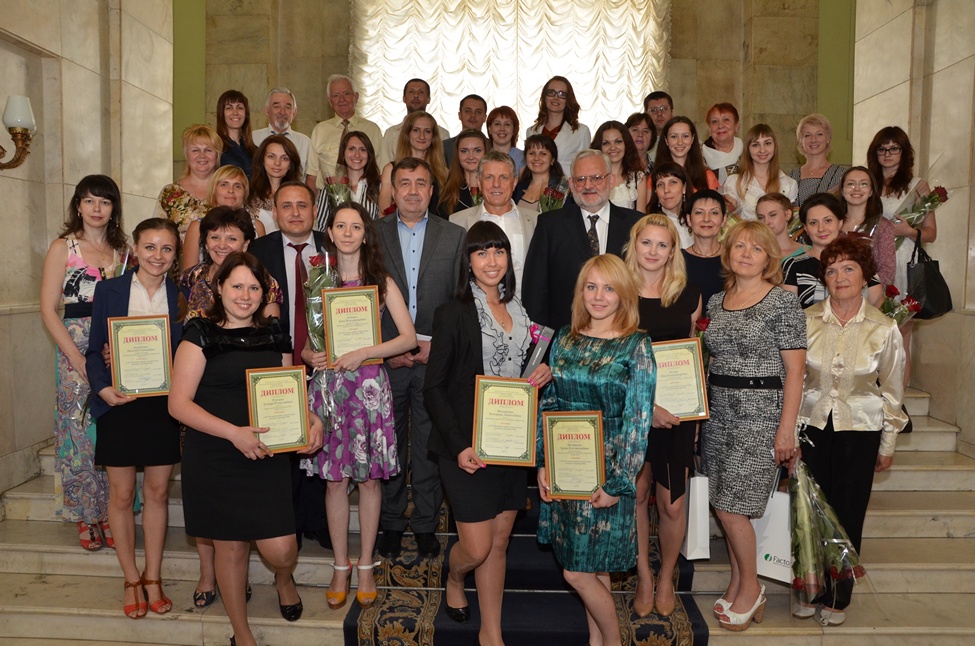 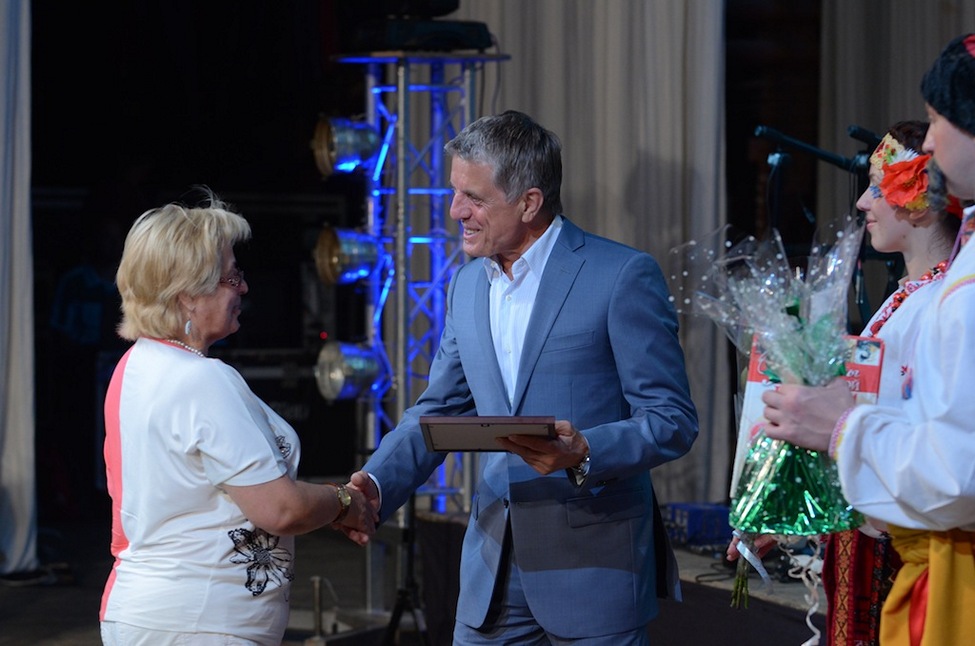 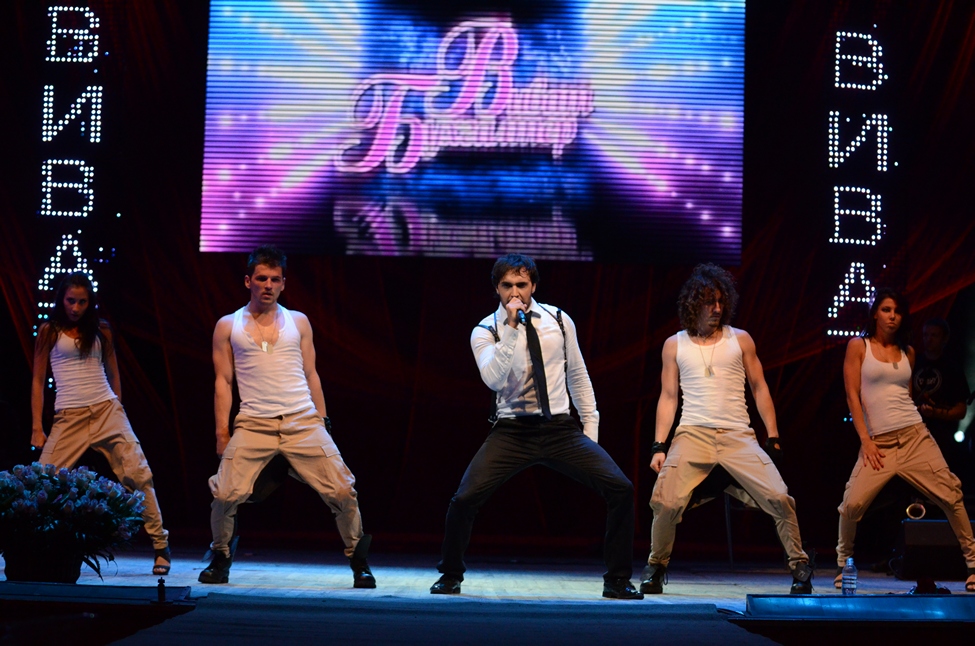 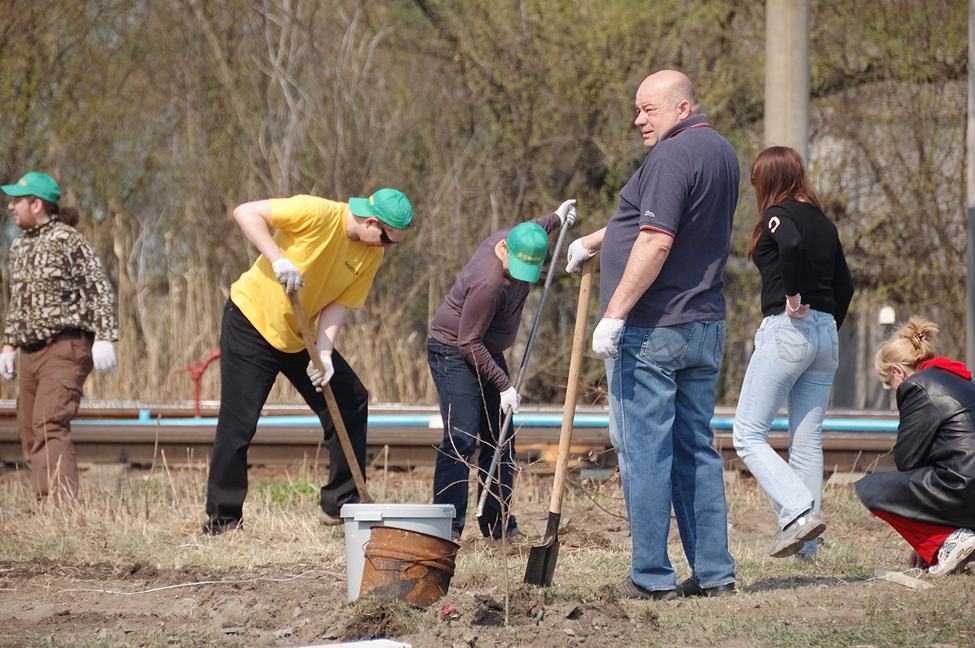 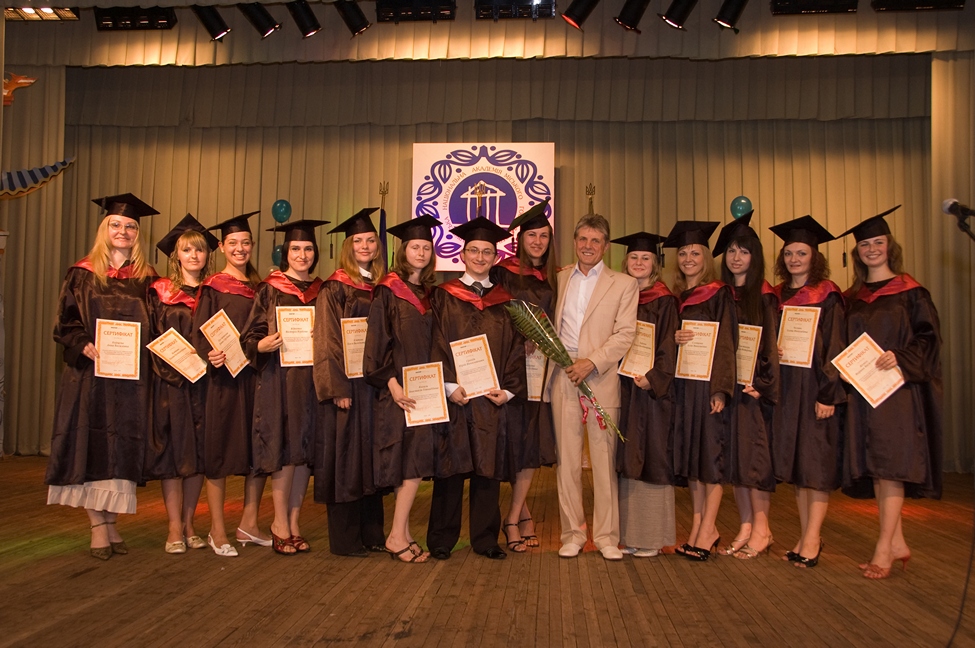 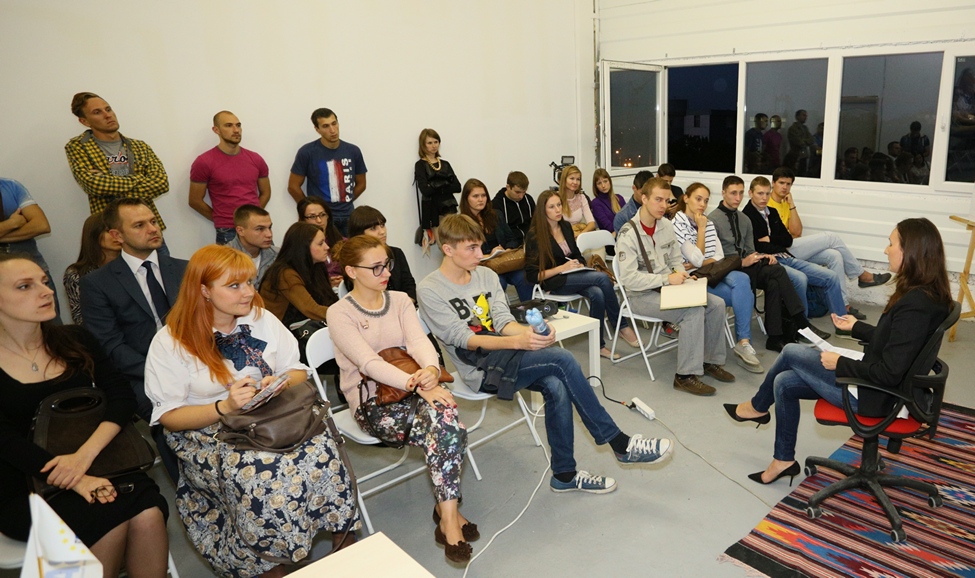 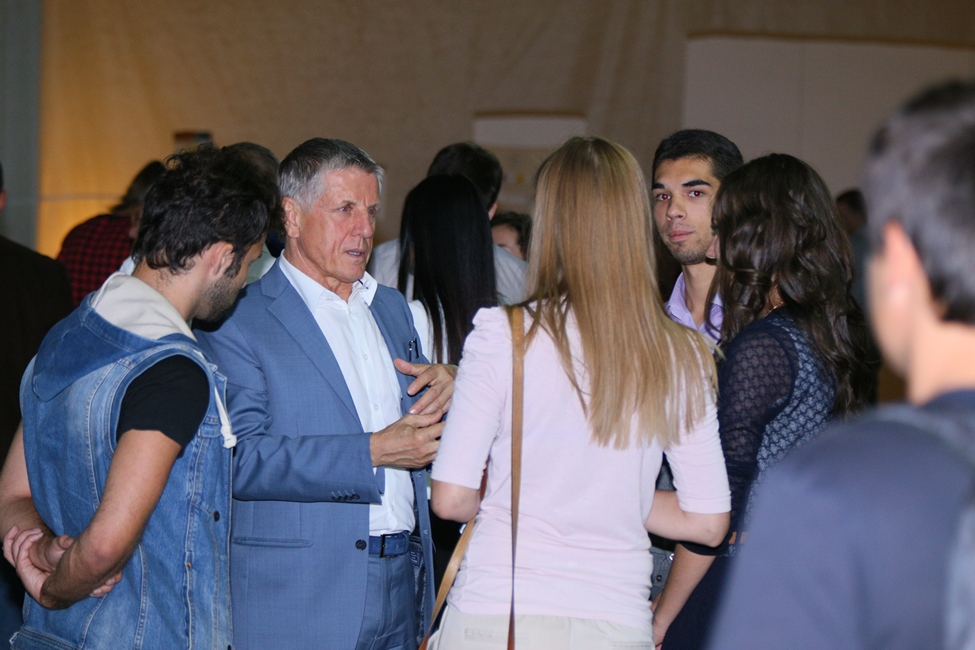 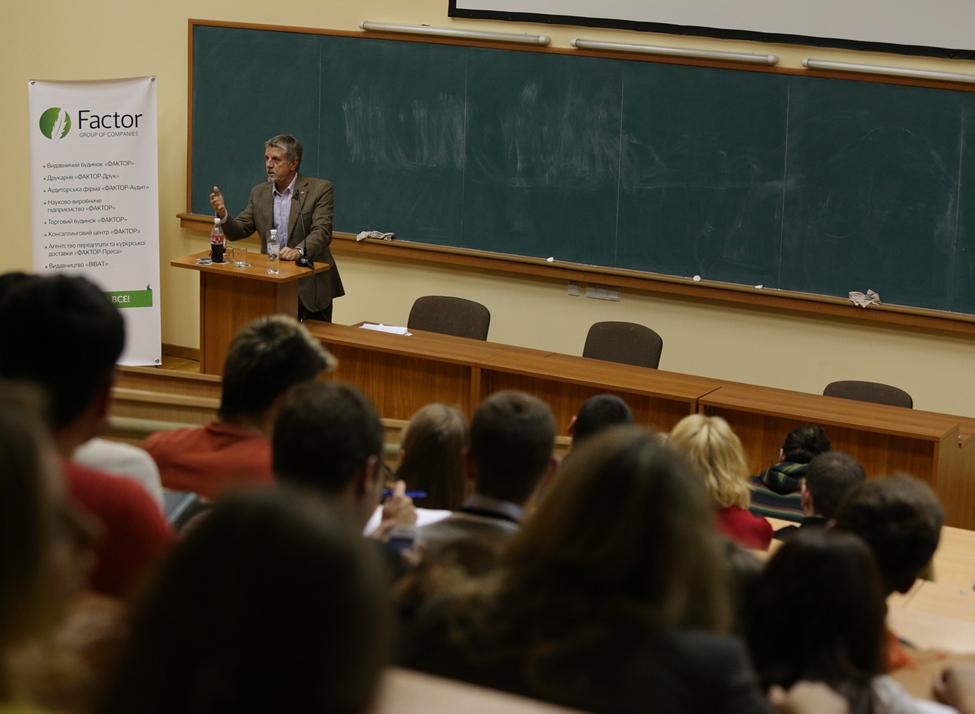 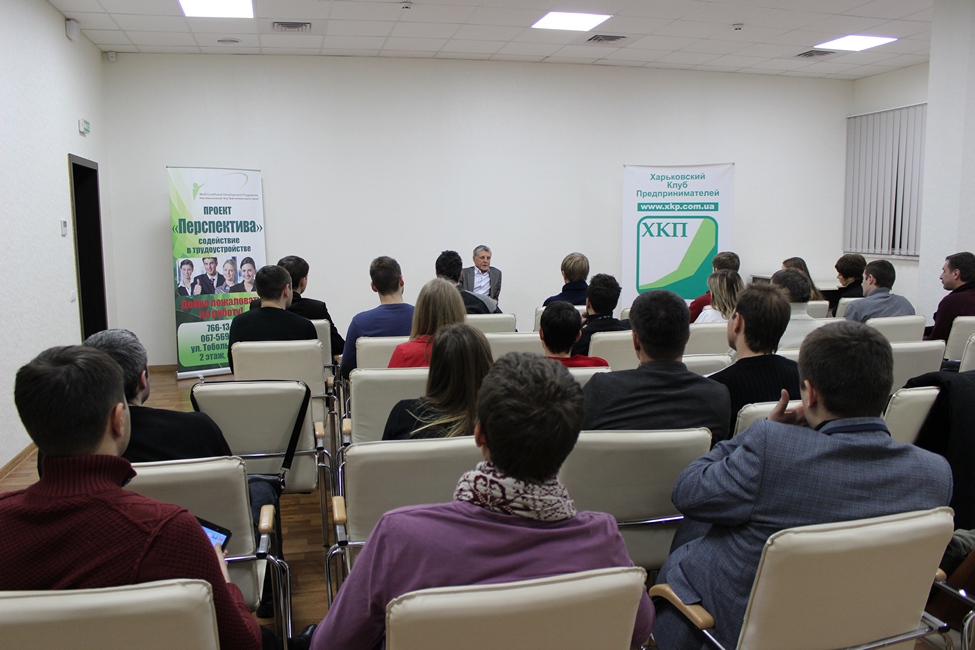 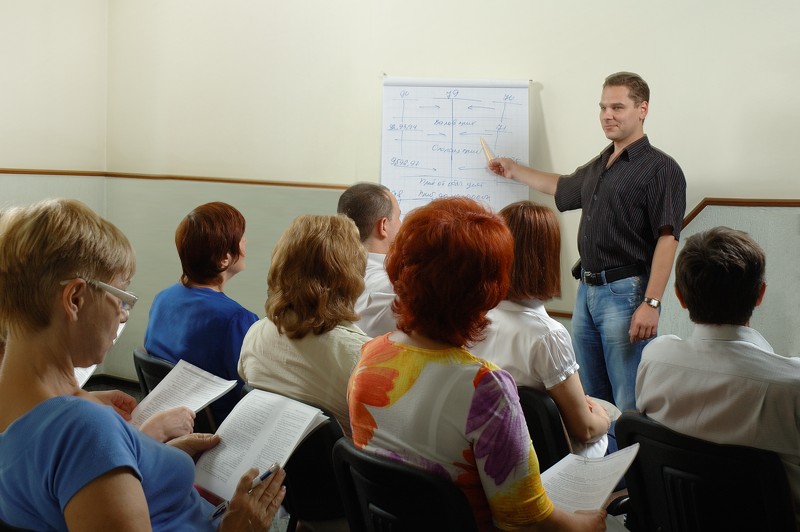